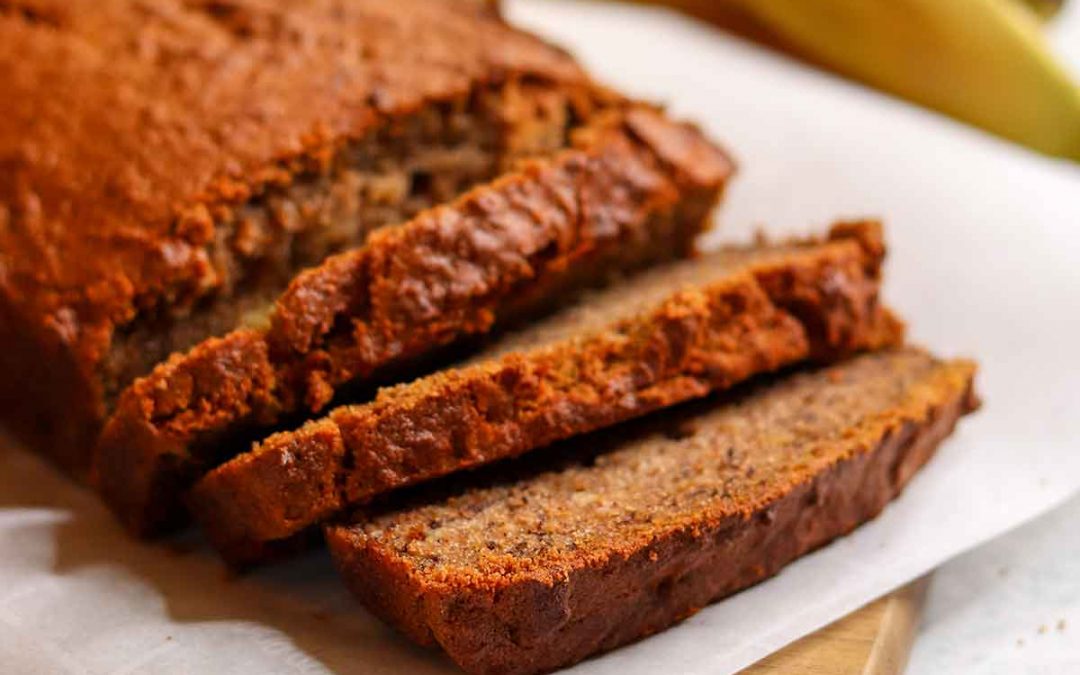 You’d never know this cassava flour banana bread does not contain grains, gluten or dairy. It is super tasty and satisfying, and is made with super clean and healthy ingredients.

Coconut oil substitutions: Instead of using coconut oil, you can use any other type of cooking oil or fat such as butter (vegan or otherwise), canola oil, vegetable oil etc.

Brown sugar substitutions: Instead of using brown sugar, you can also use coconut palm sugar which is the most similar in taste and consistency to brown sugar. Alternatively, you could also use white granulated sugar. I wouldn’t suggest using liquid sugars such as maple syrup or honey because it will change the ratio of wet to dry ingredients and the recipe may not turn out.

Make this recipe lower sugar/carb: Instead of using regular brown sugar sugar, swap it out for a low carb granulated sugar such as Swerve.

Make this recipe paleo: Swap out the brown sugar for coconut palm sugar. All other ingredients in this recipe are paleo approved.

Make this recipe vegan: Swap out the eggs for vegan egg alternatives such as chia or flax. For a non-vegan egg substitute, use a gelatin egg.

Make this recipe AIP: Swap out the brown sugar for coconut palm sugar. Swap out the eggs for gelatin egg substitutes.

Use super ripe brown bananas: Even though you can use bananas that are super ripe, you will get the best results and flavour using bananas that are overripe and browning. It makes them easier to break down in your food processor or mixer, and gives it a really nice flavour and colour.

Make sure your coconut oil is completely melted: Because coconut oil is high in saturated fats and is solid at room temperature, it can be hard to break down and mix thoroughly into your banana bread batter if it’s not melted.

Use room temperature eggs: You’ll want your eggs to be room temperature so that they don’t harden up your melted coconut oil when you are adding all the wet ingredients. Because coconut oil is a saturated fat, it will harden up when it’s cold and it could create lumps in your batter. You want it to be distributed and mixed in thoroughly.

How long does this paleo banana bread last in the fridge?

This grain free banana bread will last up to seven days or so in the fridge. It freezes really well though, so it can last multiple months in the freezer. I suggest slicing it up before freezing and storing it in serving size containers.

Use an Instant Pot Air Fryer Oven for this recipe

The first time I made this recipe, our oven broke so I had to resort to using our Instant Pot Air Fryer Oven. Turns out, it also works great! If by chance you also have one and want to try it, follow the recipe exactly the same but instead of using your regular oven, use the bake setting at 300 Fahrenheit for roughly 40 minutes.

If you can’t make my dairy free banana bread now, make sure to pin the recipe for later so you have it handy! 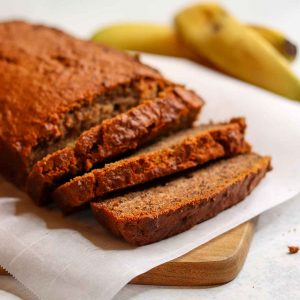 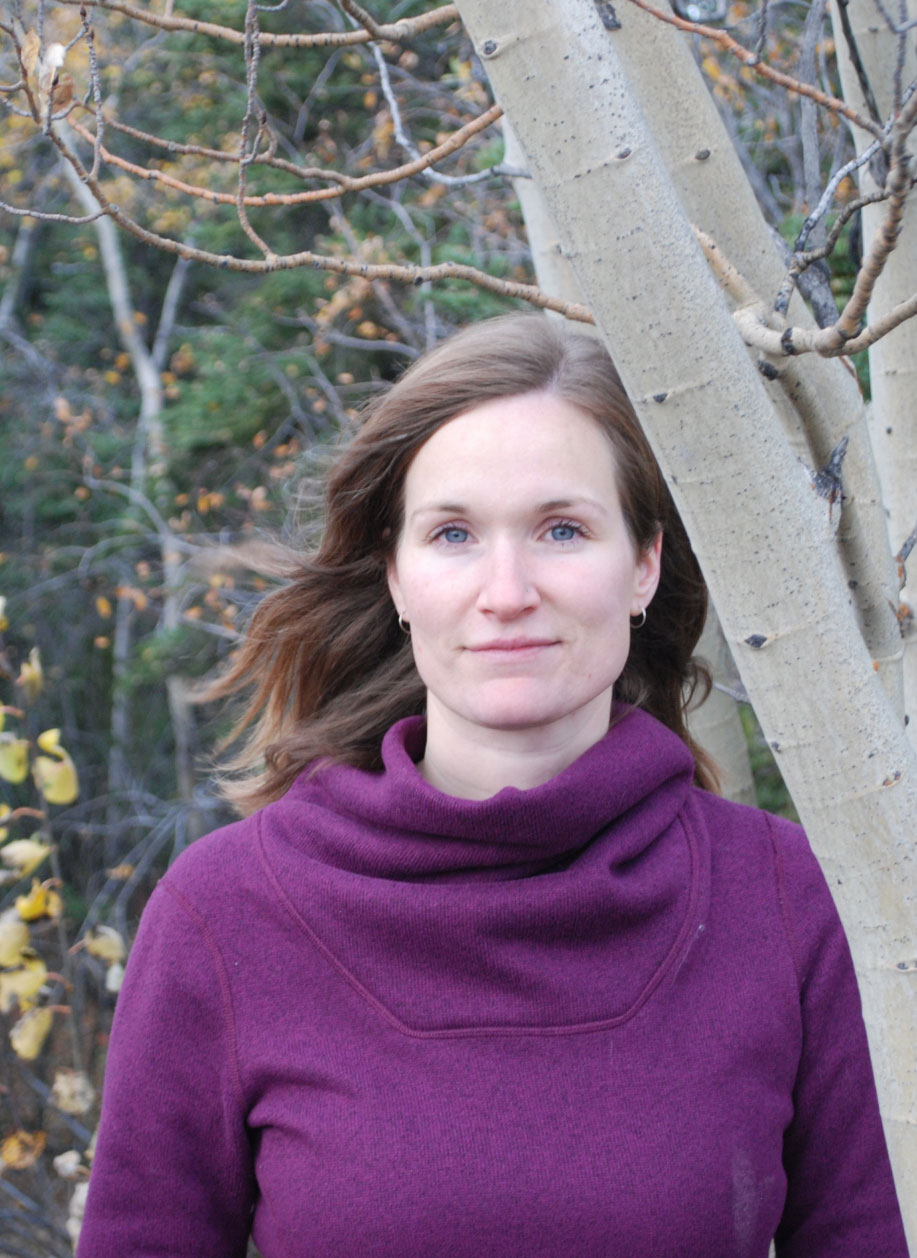