Ever been told you are too sensitive?

So have I. And guess what? There is nothing wrong with you, or me!

Research shows that 15-20% of the population are “highly sensitive”, meaning that they have a trait called Sensory Processing Sensitivity. Those with the SPS trait have a more sensitive nervous system which allows them to pick up on subtleties in their environment and find deeper meaning in the information they process. As a result, HSPs may become overwhelmed and have an intense response or reactivity (internal and/or external).

The last 20 year’s of research has revealed some remarkable benefits to those who inherited the trait (such as heightened intuition, imagination and creativity) and also correlations
between the trait and certain mental health challenges (such as being at higher risk for anxiety, depression, and some personality disorders).

ARE YOU A  HIGHLY SENSITIVE PERSON?

Because SPS is a trait (not a condition or disorder), there is no clinical diagnosis for it. Rather, it is identified in a self-assessment  questionnaire that includes the most commonly known
characteristics of the trait.

Here are some of the main characteristics:

– Noisy places often bother me.
– I don’t like being where there are a lot of bright, flashing lights.
– I feel what other people around me are feeling.
– I prefer scent-free environments; there are many smells that are offensive to me.
– I have a hard time watching violence in movies or TV.
– My feelings get hurt easily.
– I get overwhelmed if there’s too much going on in my life (too many activities, obligations ordeadlines).
– I am easily startled.
– I don’t like being in a cluttered space. I think better and feel better in a clear, open environment.
– I crave being around animals and nature.
– I worry about hurting other people’s feelings.
– I don’t perform as well if someone is watching me.
– I catch other people’s “bugs” (colds, flus) and have a lot of ‘sympathy pains’.
– I like to daydream and often escape into my imagination.
– I need my own space and alone time. It’s essential for me to unplug from the world sometimes.
– I consider myself to be a very creative person

What makes me qualified to work with HSPs?

I have my Highly Sensitive Person (HSP) Certification through the Nickerson Institute of Integrative Health Training. Oh, and I am also an HSP myself!  Learn more about me. 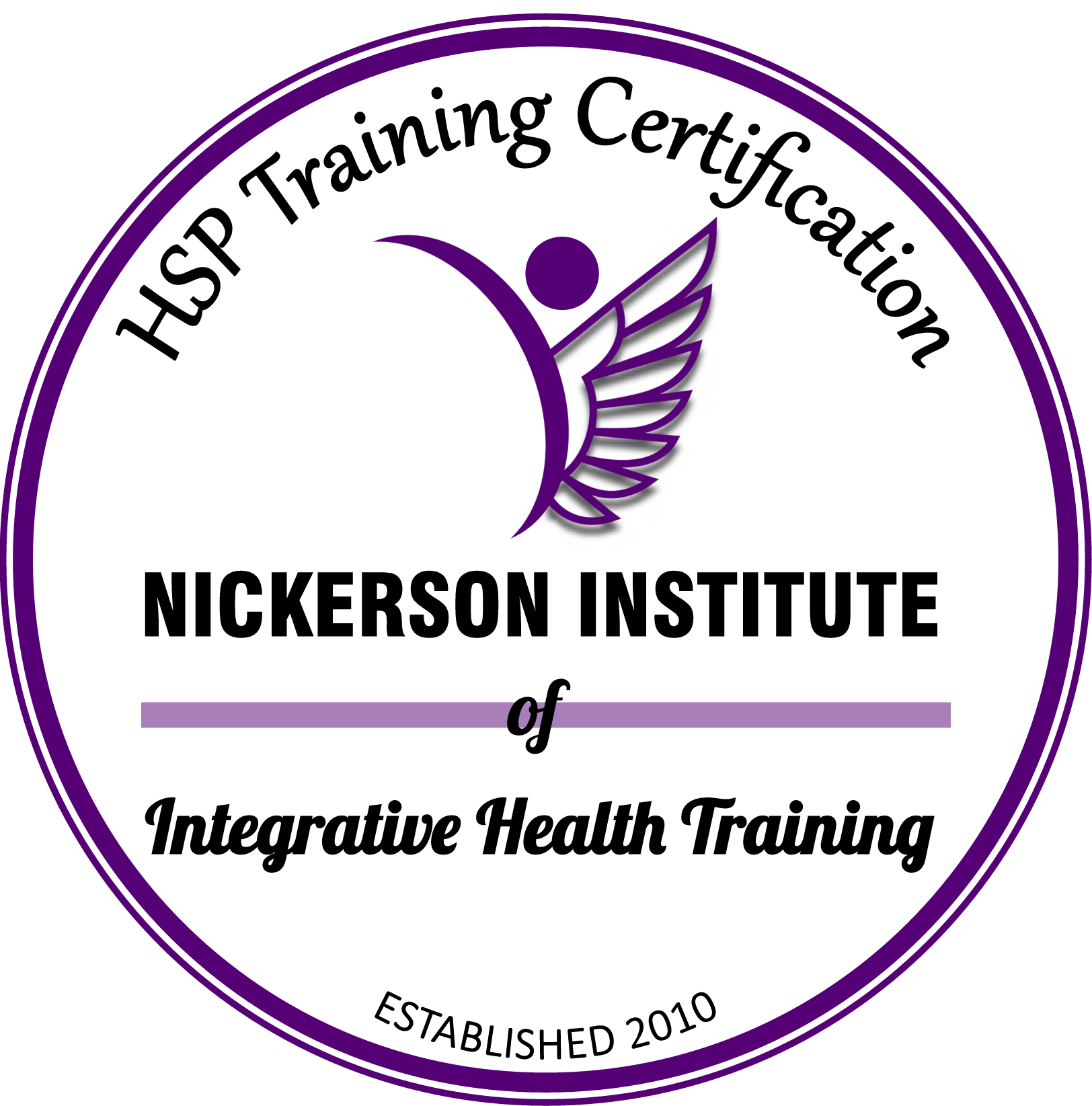 Book a coaching call with me

Meet a fellow HSP, gain strategies for coping with high sensitivity, and learn how to embrace it and see it as a gift. Because it is!

Not sure? Book a free 15 minute call with me.